Fuerteventura is one of the 7 volcanic islands of the Canarian archipelago; the entire island was declared an UNESCO biosphere reserve, in 2007. The island has a population of 107.367 people. From a geological perspective, it’s the oldest and most arid of the islands and is characterized by a lack of vegetation, as well as being  the closest island to the African coast (97 km). Its coast has a length of 326 km, 77 of which are composed of beaches. The average air temperature, throughout the year, is 20ºC, with very little variation between summer (24ºC) and winter (18ºC).

IN LOVE WITH FUERTEVENTURA? 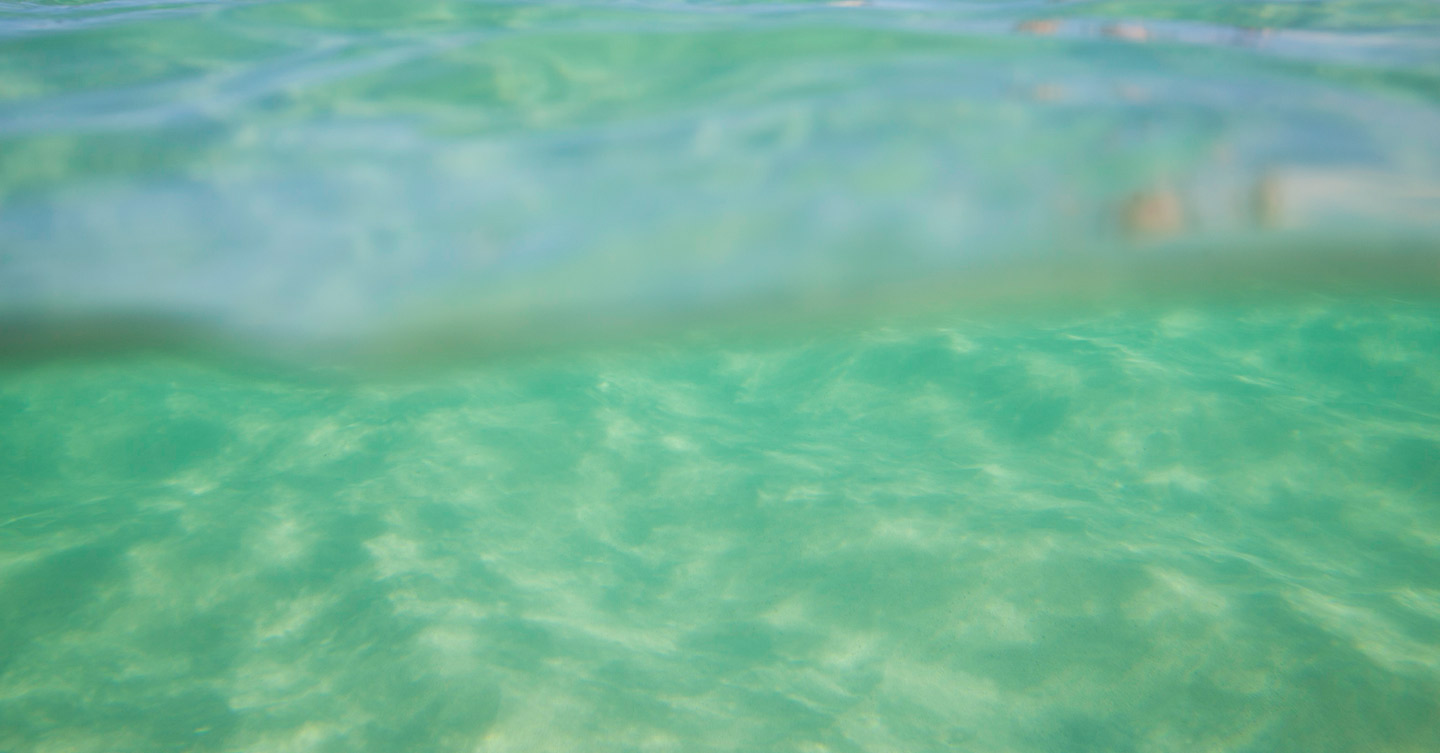